Turning Pitching On Its Head 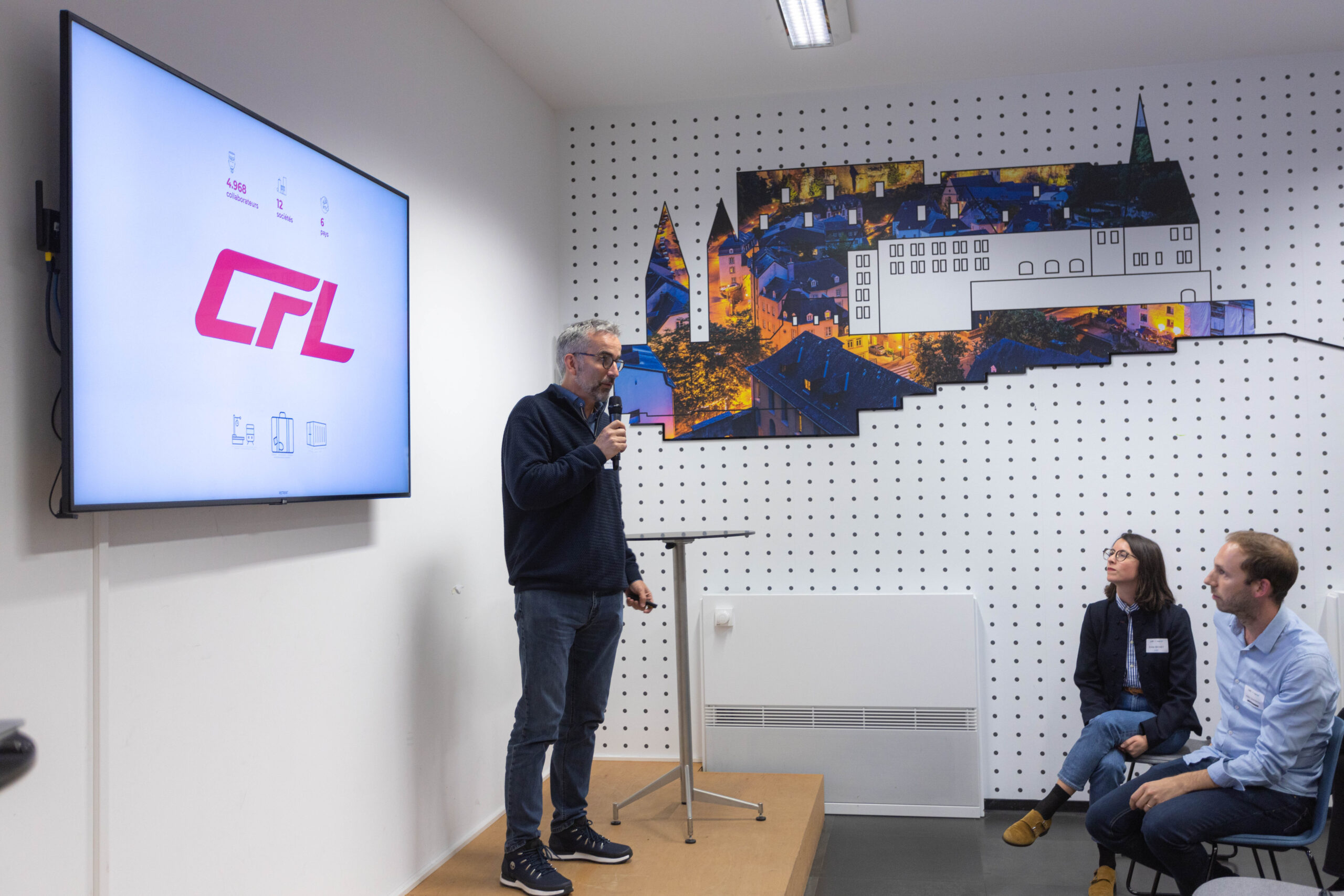 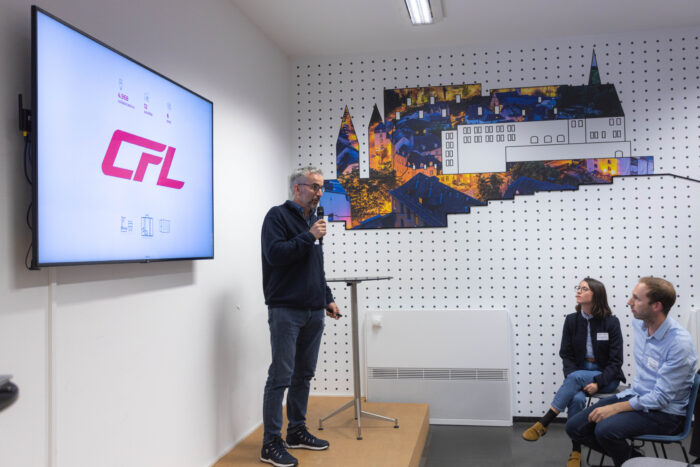 Organised in collaboration with the Luxembourg-City Incubator (LCI), instead of the usual array of founders taking the stage to explain what their companies can do, seven Luxembourg corporates were invited to explain their processes and pain points in front of an audience of founders.

“Most of the companies are trying to solve specific problems of efficiency, of connectivity, of sustainability and everything that has to do with digitisation. On our side we digitise entire buildings,” said Rida Klink, CEO and founder of digital facility management startup Augment, adding: “What I want to know is what are they looking for exactly in digitising the building: which processes, which part, which phases and so on?”

Normally, startups would employ a mixed approach, studying market research and guesstimating company needs before making a pitch. Klink said that the reverse pitch leapfrogged that process, by providing direct interaction with market players. He said: “This is more valuable than any market study. We can get the direct feedback to find what works and what doesn’t work. So we don’t direct efforts that are useless in one direction and get tied up. Because as startups our time and resources are super constrained.”

“It’s so much better when corporates express their needs instead of startups approaching them and not knowing their expectations.” 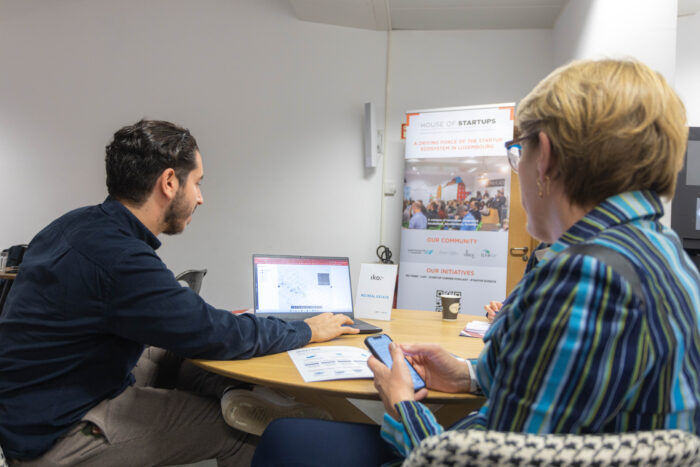 For the corporates pitching, the exercise was more challenging but nonetheless rewarding.

Thierry Flies, delegated administrator of engineering experts Schroeder & Associates, acknowledged that innovative startups and companies are critical for construction to reach carbon neutrality by 2050. Schroeder has already worked with some startups, including BIM-Y, and it even invested in VR firm Virtual Rangers.

He said: “I think this is a good opportunity to get in touch with the startups. As for the startups, it’s the perfect occasion to reach out to us as enablers, linking with municipalities or giving them an opportunity to work on projects.”

He added that the company had reflected on the idea of opening an incubator, but considered it smart to work with existing incubators. “Why reinvent the wheel when you can take advantage of the existing wheel? They do a great job here,” he said.

Emilie Bechet, corporate innovation manager at LOIC, a flagship project of House of Startups, said she was pleased with the new concept. “It’s so much better when corporates express their needs instead of startups approaching them and not knowing their expectations,” she said, adding: “We hope that the startups liked it.” Bastien Berg, Head of the Luxembourg-City Incubator confirmed the success. He is already looking forward to planning the next edition and creating business opportunities for member startups.